On Thursday, 12th January 2012 the jury meeting of the 1st ISPO AWARD was held at the
ICM in Munich. The international jury (journalists, retailers, athletes and designers from nine countries) went through 262 applications, reviewed, discussed, tested and argued. It was very tough and competitive.

Based on the criteria innovation, design and performance, they finally selected 63 products as winners and nominees.
We are more than happy to be able to inform you that your product, Polychromelab 3layer Jacket, was selected as:

January 23rd 2012 onward – All winners and nominees will be released to the public on the ISPO AWARD website and in press releases.

January 30th 2012 – The overall winners, who are selected from the winners of each category, will be announced at the ISPO AWARD Ceremony.

January 31st, 2012 – The overall winners will be posted online at www.ispo.com/award. 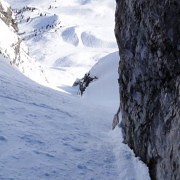 In the Alps with Winter Ski Jacket 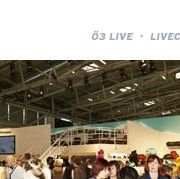 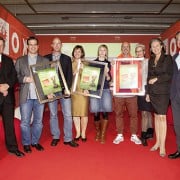 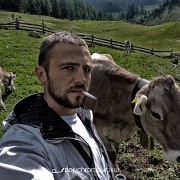 TRADESHOW OUTDOOR 2012 IS ON – WATCH OUT THE POLYCHROMELAB 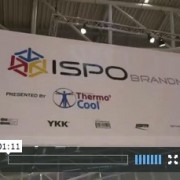