“We were convinced by this jacket because of the hybrid concept: it is a multifunctional apparel combining functionality, comfortness, intelligent fabric creation and high quality fashioning, beeing easy on the eye at the same moment. This is why this fashionable hybrid jacket is fanciable for the growing number of urban traget groups, that consider sports not only as an extreme condition’s activity but rather as a part of their everyday lifestyle.”

So this is why the jury gave our outdoor hybrid jacket the Outdoor Industry Award 2012. If you like to know who are the winners of other categories, here’s is a detailed report on Freizeitalpin.at: 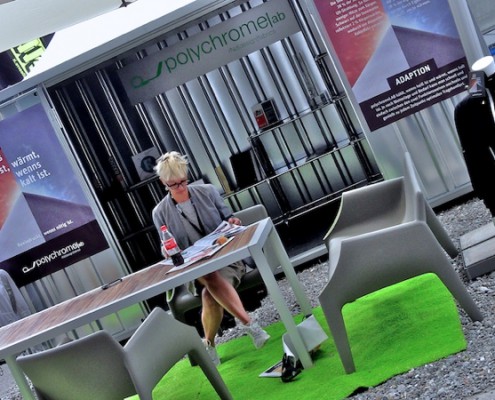 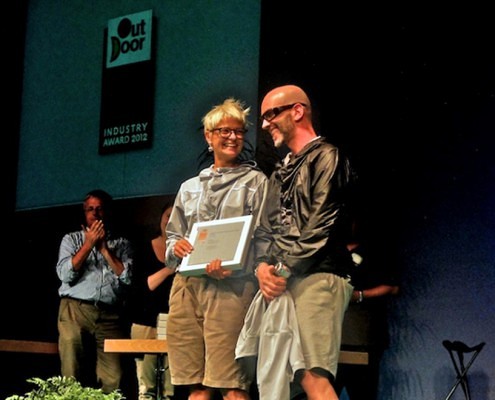 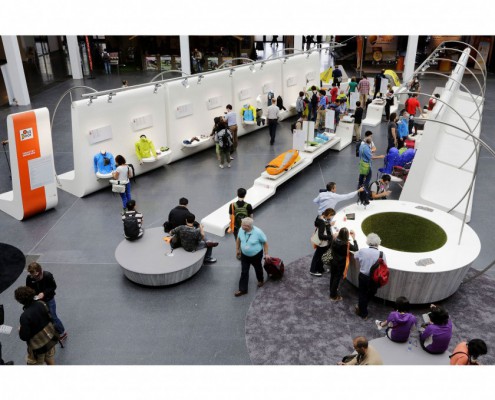 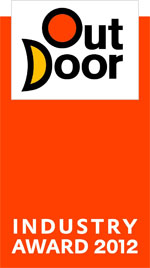 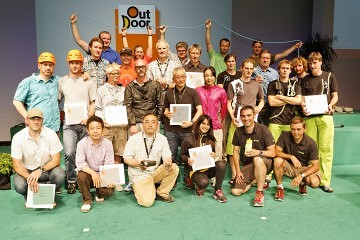 Due to innovation in the field of fabric and textile polychromelab hybrid jacket gets a nice little description in iF Design Award yearbook 2012. Here’s the clipping:

We’re really happy about our project becoming more professional and popular every week. Have a look in our onlineshop hybrid jackets if Design to get more information on all polychromelab hybrid jackets.