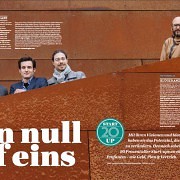 We will keep this weekend in mind …

The Shepherd Summer with Matthias Aichner 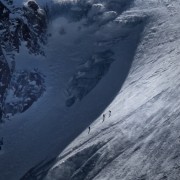 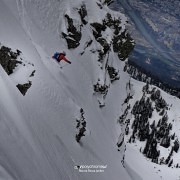 Blog about Freeride in Tyrol 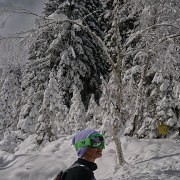 Sewing without Needle and Thread
Scroll to top