I’ve bought the jacket spontaneously in January 2014, after I’ve seen a film on ZDF about this reversible jacket. The Alta Quota is really great. I’ve worn the jacket in the end of January /beginning of Febuary in Whistler, Canada. This way the heli-skiing made quite more fun.

Here is the show about polychromeLAB on ZDF: 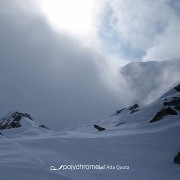 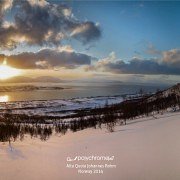 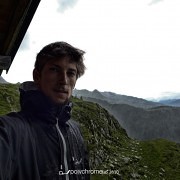 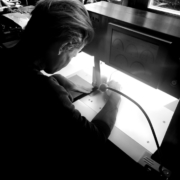 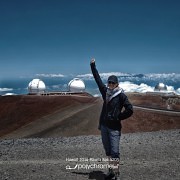 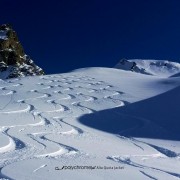 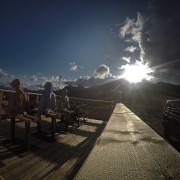 On top of Europe

The Cave
Scroll to top