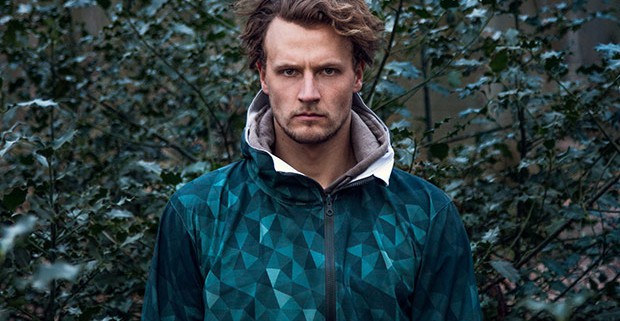 Cairo Camo Jacket by Heimplanet and polychromelab at Firmament 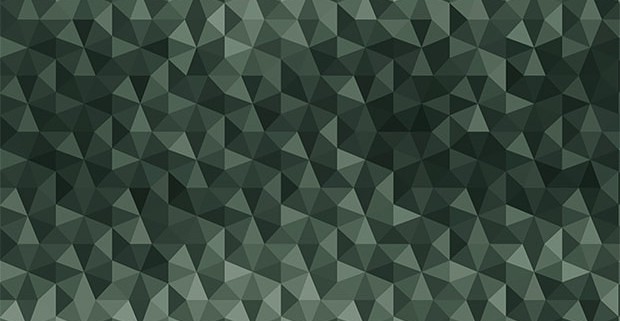 Heimplanet’s goal: this way Heimplanet gives its innovative tents with Cairo Camo not only a modern design, but also protection at wild camping in nature.

Going on a great camping trip at the sea one needs more than a camouflaged tent. This is why Heimplanet teamed up with polychromelab and created an highly functional and modern designed reversible jacket. Cairo Camo Jacket offers a dark-coloured camouflage side, which absorbs 95% of UV-rays of the sun to warm the wearer activly. 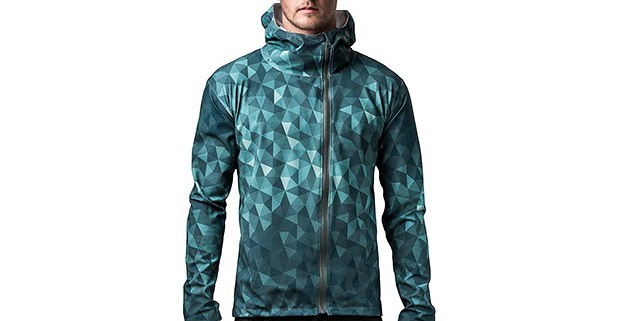 Warming camouflage side of the reversible jacket

The secound side is silver-coloured. If someone wants to go to the desert and act like an astronaut wearing the jacket that way, he might have the right flair with camping equipment by Heimplanet, but he must not forget about the functional principle of Cairo Camo Jacket. The silver side reflects 30% of UV-rays and is 6 degrees cooler than the printed side. This way the 300 grams light reversible jacket adjusts the wearer at regulating and stabilizing temperature inside the jacket acitvly. 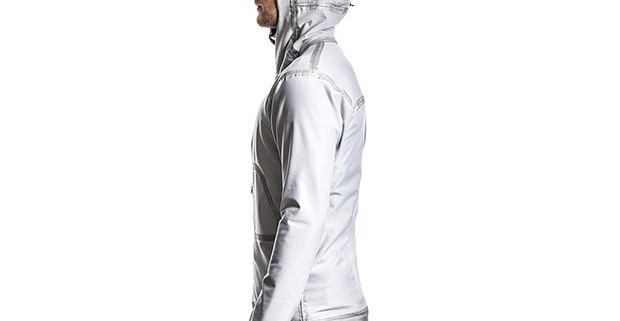 Cooling side of Cairo Camo Jacket at Firmament 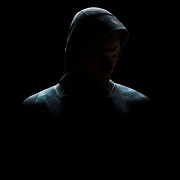 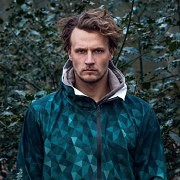 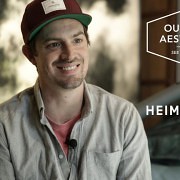 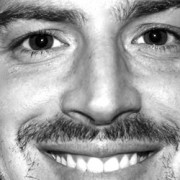 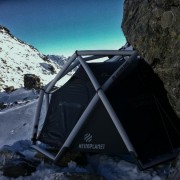 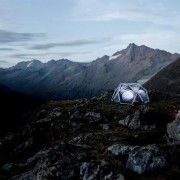 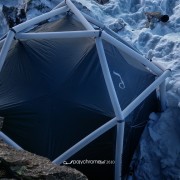 The Snowstorm and the Jacket